SMP Desktop version 8.3 is just around the corner! There are some exciting new features coming with this update. Here’s a sneak peek!

This data will be shown in two places – as additional tabs inside the customer screen, and as their own independent subject areas. These new areas require additional data transmissions from your company’s business system, so be sure to reach out to your SMP Account Manager to get details on how you can take advantage of them! You can now have projects in SMP automatically created (and linked) to your business system quotes! Admins will have the ability to set a minimum dollar threshold, and any quote exceeding that amount will automatically trigger an SMP Project. All products on the quote will be included – and categorized into by Product Group!

This will help your team stay on top of critical projects/quotes and be sure they are followed-up on! Admins will have the ability to define the SMP Task(s) to be added, due dates, assigned to individual, and notes – all based on SMP Project Type.

Ability to import Projects en-masse from a spreadsheet template We’ve added ALL profile fields to for query purposes. In addition, all profile fields and the Account Manager field are now multi-select so you can choose multiple values for your query at once!

We’ve added all available invoice fields to Part Analysis – fields can be added/removed from the grid to customize the view via a new “Columns” tab, similar to the one in Market Analysis today.

Ability to mark new or existing SMP Customer Lists as private or read-only. Does your company regularly build customer lists? Have trouble with lists being inadvertently edited by users (and not the list owner)? New functionality will now allow users to create their own private SMP Customer Lists, or mark Lists as “read only” so only they can edit it. Just like in Customers/Links or Projects/Links, users can now link files to an SMP Task via a new tab in the Task screen.

Also, keep your eye out for new releases of SMP Mobile for Android and Apple coming early this fall!

What do are leading distributors doing this year to increase their revenue? Join us for… 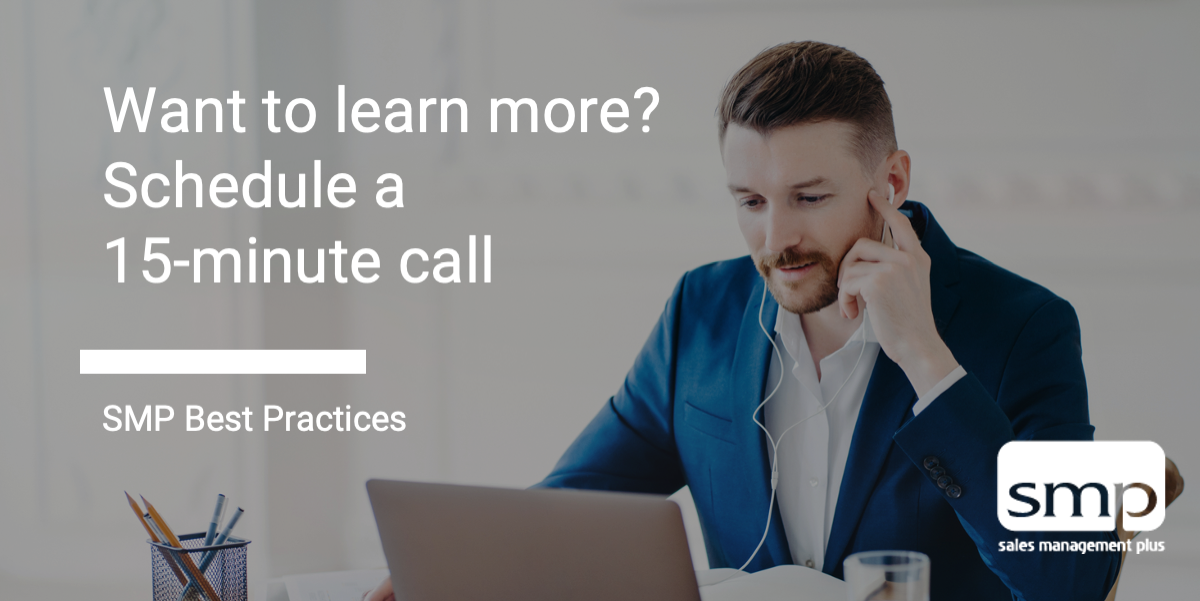